B. According to the production and processing technology, it can be divided into two types: hot rolling and cold rolling, and cold rolling can be divided into two types: non-oriented grain and grain oriented. Cold-rolled sheets have uniform thickness, good surface quality, and high magnetic properties. Therefore, with the development of the industry, hot-rolled sheets tend to be replaced by cold-rolled sheets (my country has clearly requested that the use of hot-rolled silicon steel sheets be stopped, which is what was said earlier. “replacing heat with cold”). 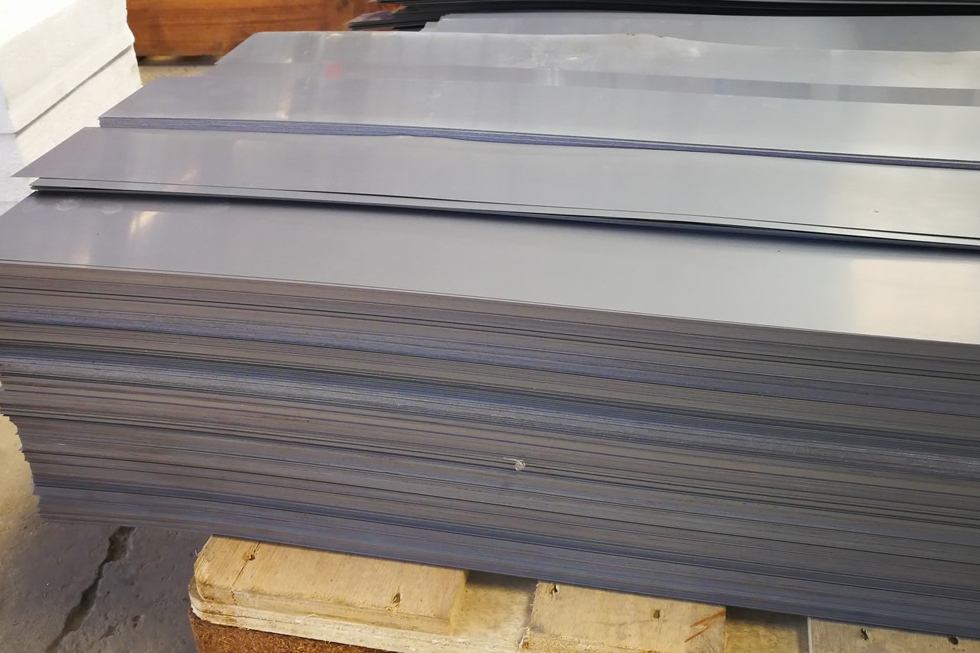