Two common faults of chillers and their solutions

Two common faults of chillers and their solutions

1. The condensing pressure or condensing temperature of the chiller is the problem.

Common condenser failures are problems of excessive condensing pressure and condensing temperature. For these problems, you should first check whether there is scale or ash scale on the condenser itself (different condensers are used according to different air-cooled or water-cooled condensers). After cleaning and cleaning the condenser, check for other problems. 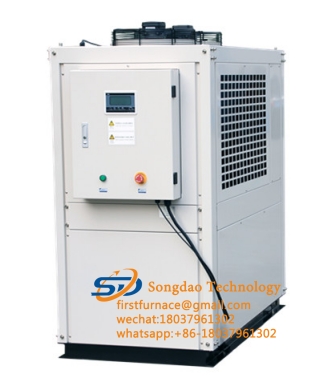