As early as the 20th century, due to the development of electric power and semiconductor technology, the development of variable frequency power supply technology was greatly promoted, which provided a technical foundation for the application of induction heating technology in heat treatment and promoted multi-faceted process support. Obviously, in early 1982, induction heating technology began to be used in heat treatment such as hot pressing, normalizing, annealing, quenching and tempering, and achieved remarkable results.

As early as during World War II, countries such as Europe and the United States used vacuum smelting equipment to develop it to a practical level. It was mostly used for smelting steel, bearing steel, pure iron, stainless steel and other metal materials. Using this method to make the material fracture strength and high temperature toughness , The oxidation resistance has been improved. 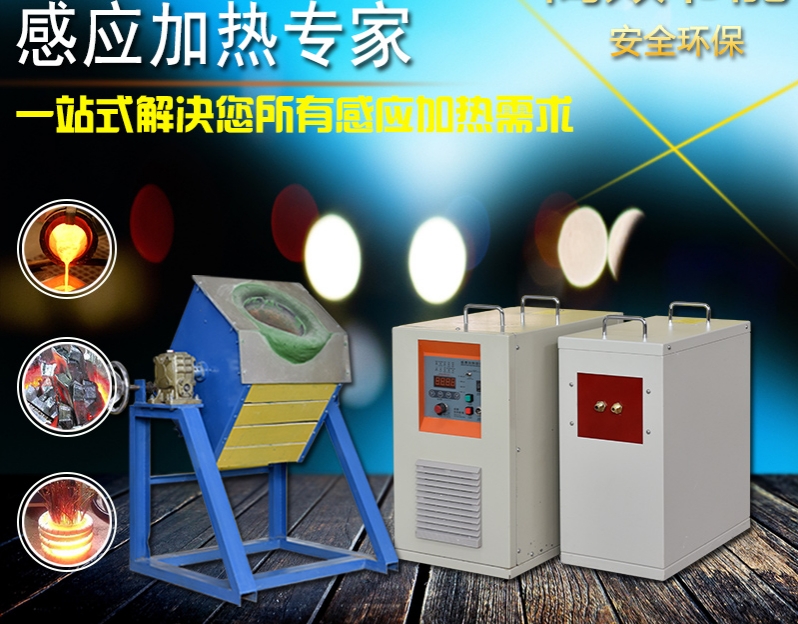 my country’s self-produced metal melting furnace equipment is relatively small in smelting, and has certain limitations in smelting operations. In recent years, our heat treatment industry has newly developed and promoted some advanced smelting equipment, which has improved the temperature and overall quality of the molten metal. For example, metal melting furnaces have begun to be used, but only a few, using only 1% of foundry coke. Some non-ferrous alloy foundries still use outdated smelting technologies such as fuel oil and coke crucible furnaces. Melting equipment such as metal melting furnaces are only used in a few mass production lines.