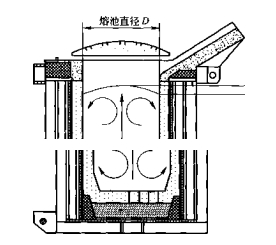 In order to obtain the morphology of the melt “hump” in the equilibrium state and simplify the calculation process, the following basic assumptions can be made for the induction melting furnace:

(1) Due to the skin effect, the current penetration depth 3 is much smaller than the size of the increase and the metal melt. Therefore, the electromagnetic force acting in the melt can be regarded as a surface force and can be expressed by a magnetic stress tensor (magnetic stress tensor);

(2) The morphological change of the melt “hump” does not affect the distribution of magnetic lines of force in the melt; 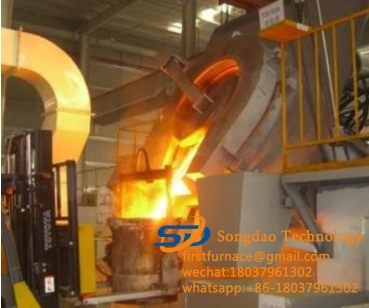